A key focus of the review will be to gauge demand for new or expanded routes.

It could include a night-time “Black” CAT that links residential developments, hotels and entertainment areas in East Perth and West Perth with the CBD’s main entertainment districts.

Perth’s CAT bus service began in September 1996, replacing the City Clipper service that had been running since 1973.

A Yellow CAT service that included East Perth joined the Red and Blue service in 2002 and the Green Cat that included Leederville began in June 2013.

Transport Minister Rita Saffioti said the review would be the first since the introduction of the Green CAT service and would seek input from the public, commuters and key stakeholders such as the City of Perth.

“The review will use a number of methods to seek feedback, including an online community survey and three community consultation sessions,” she said.

“Transperth is also collaborating with the Department of Transport, which is procuring new origin-destination information.

“This data can be used to see where and when people in the central business district want to travel, so the State Government can investigate how best to get them there.”

The CAT bus service is funded by a State Government levy on CBD parking spots.

The levy applies to all CBD premises with more than five car spaces and money raised must be spent on the city transport system.

But The West Australian revealed in June that almost $100 million raised from the levy would be left unspent over the next year.

She has also advocated the expansion of the CAT service to Vincent and Subiaco.

Perth MP John Carey said the CAT bus service was considered to be one of Perth’s best assets.

“I would urge all interested parties to take part in the consultation process to help us make the best of these fantastic services,” he said.

Isn't that the intended outcome?
The Sydney Classic and Antique Truck (and Bus) Show
On again June 2021
@ The Museum of Fire.
Top

The website is now up and can provide the feedback as needed.
Top

I wonder what the new passenger-counting technology is?

Isn't that the intended outcome?

Some people just don't get it. Not even some (ex) Lord Mayors.
Perpetually on a T3 to "I. P. Pavlova, přestup na Metro. Příští zastávka, Náměsti Míru"
Top

I wonder what the new passenger-counting technology is?

Is that something like this one which installed on the top of the doors? 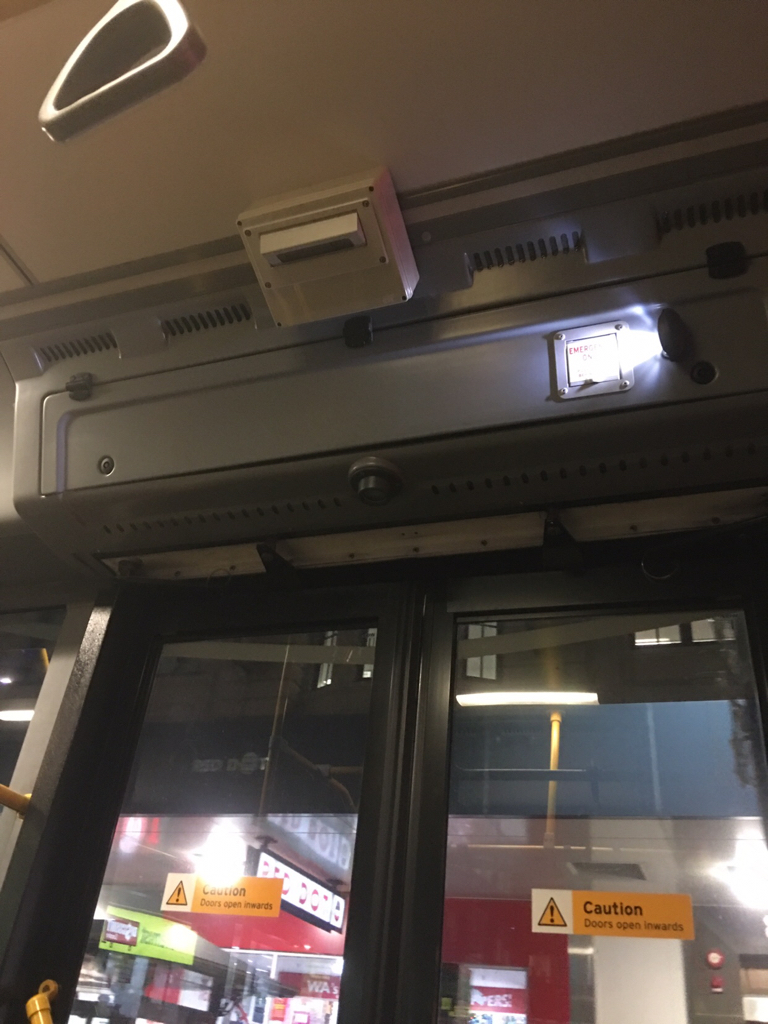 shinjiman wrote:
Is that something like this one which installed on the top of the doors?

It could well be. It doesn't look like a camera.
Perpetually on a T3 to "I. P. Pavlova, přestup na Metro. Příští zastávka, Náměsti Míru"
Top
Post Reply
6 posts • Page 1 of 1