Campbelltown busboy wrote:I do notice there are a lot of people that don't tap on at Leumeah station before going onto the platform when I'm traveling to work

The transport officers are too busy looking for fare evaders on crowded two carriage Southern Highlands services in the AM peak to be there.

A few weeks ago they got on the 05:30 Goulburn - Campbelltown train at Picton one morning, trying to squeeze past people standing in the vestibule and aisles to check Opal cards. They gave up after doing the first carriage

Given the layout of that station, are you sure that they're not just tapping on at the platform 2 side, before going over the bridge to catch a train from platform 1?

I caught a train at Merrylands the other day, which has a vaguely similar layout in some ways, and the way that the Opal readers are positioned means that passengers approaching from the eastern side tend to tap as they pass the entrance to platform 2, prior to crossing the bridge to catch a north/east bound train. But if you were just standing on platform 1 observing passengers you might not realise this.
Top

Swift wrote:Linto63 you should look up broken window theory.

Here I did it for you.
https://en.m.wikipedia.org/wiki/Broken_windows_theory

Rudy Guliani put it into practise and it is credited with turning NY around in the 1990s.
Unfortunately Democrats are undoing this great work nowadays and Australia just won't hear of it's benefits.

Because correlation = causality ? (At least when it aligns with your particular prejudices.)
Have another link. https://en.wikipedia.org/wiki/Lead%E2%8 ... hypothesis
Top

That probably helped too!!!
Global w̶a̶r̶m̶i̶n̶g̶ hoax.
With the left in charge the future is doomed.
So sick of transit hobbyist's superior attitudes.
NSW will never reach the level of greatness under Wran ever again.
Top

This should be standard procedure, I had Transport Officers help themselves and grab my phone to put it against their phone because it didn't work 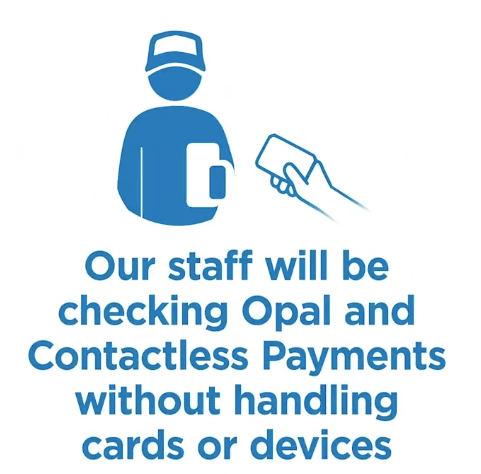 It's almost like this situation as depicted in the picture below, disgusting: