Somewhere to discuss things that don't fit into other categories.

Upgrading the Se Qld Bus fleet to fully electric by 2030.

Convert the Doomben Line to LRT continue to the Olympic Village at Hamilton and run it on the outside lanes of Kingsford Smith Drive to Valley then onto CBD.
Top 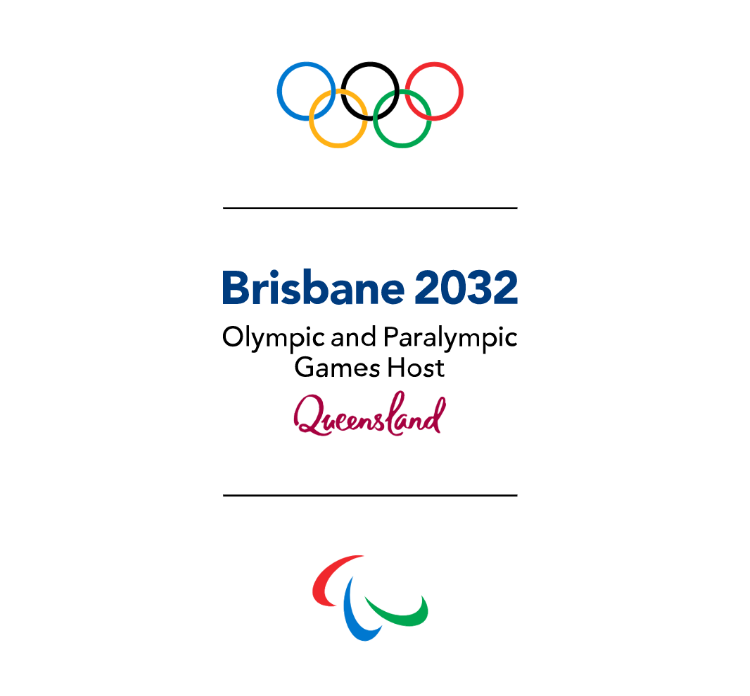 In Queensland----> A rubber stamp is one thing, but this is where our Games will be won and lost


According to the council of mayors, the list of investments the Games will encourage includes new road projects in the Brisbane area, upgrades of significant regional road corridors, the Brisbane Metro, Cross River Rail, light rail on the Sunshine Coast, the extension of light rail on the Gold Coast, a Bus Rapid Transit solution through to Toowoomba, and the proposed Faster Rail system to Ipswich, Sunshine Coast and Gold Coast.

All that is going to cost a lot more than $900 million.

^^I think what they mean here with the Toowoomba solution is that fast rail will run to Helidon or Withcott, with a transfer to rapid bus to Toowoomba from either of these two centres.

Not really trying to get my hopes up about "Faster Rail System". Anytime I've heard about it it turns out it is nothing more than election spin and when the party that announced it gets elected we never hear more about it again until it is election time. Really I'm always keen on it and it would be nice to see in Australia but I don't unfortunately hold high hopes. It is all talk but no action.

Optimistically with the Olympics there is hope they'd get their act together and actually set shovels on the ground and get working for such a major project but we don't really know if this will work out or not, no one except the future itself can say what will happen in time for the Olympics.
500 posts & counting!

This would be the 3rd time that the Olympics have been held in Australia. Does anyone know if the Melbourne Olympics was broadcasted on tv in Australia or would that been just before tv was launched in Australia as it was in 1956 I can remember seeing the Sydney Olympics on tv as I was 13 in 2000
Top

Google knows everything:
https://www.nma.gov.au/defining-moments ... e-olympics
The Sydney Classic and Antique Truck (and Bus) Show
On again June 2022
@ The Museum of Fire.
Top

^^What has this got to do with the Brisbane Olympics?
Top

It was answering the question in the previous edit.
Living in the Shire.
Top

^^What has this got to do with the Brisbane Olympics?

That was answering my was the Melbourne Olympics on tv question. Brisbane would be most likely streamed at anytime on devices more then being watched on network television where Melbourne would of had small numbers watching as not many people had a tv as tv would of been a new thing in Australia at the time
Top

Yes, TV was new at the time. But savvy retailers would put sets in their shop windows, and dozens of people would hang around outside to watch the shows,
The Sydney Classic and Antique Truck (and Bus) Show
On again June 2022
@ The Museum of Fire.
Top

Fleet Lists wrote:It was answering the question in the previous edit.

ABC News---> A bunch of mayors wanted better trains, so they won Brisbane the 2032 Olympics

Return to “The Lunch Room”