Over my lifetime I have managed to pick up a couple of bus toys here and there whether that'll be for display purposes or just toys I've had since my childhood, I've managed to pull out 3 that were in easy reach of me and take some photos of them, try and have a guess at what some of these are based on 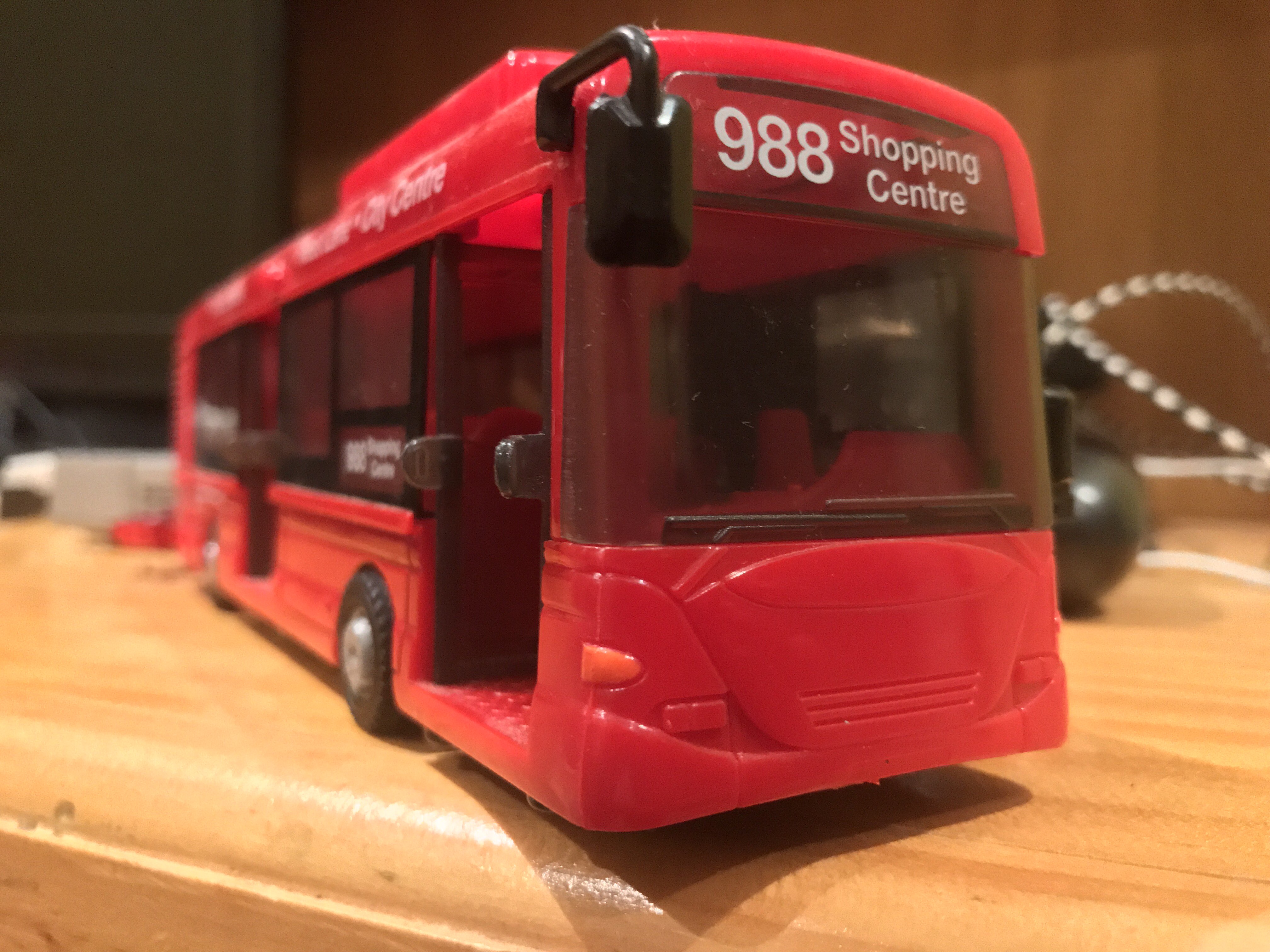 An American bus of some sort, from the hotwheels range, had it for as long as I can remember. 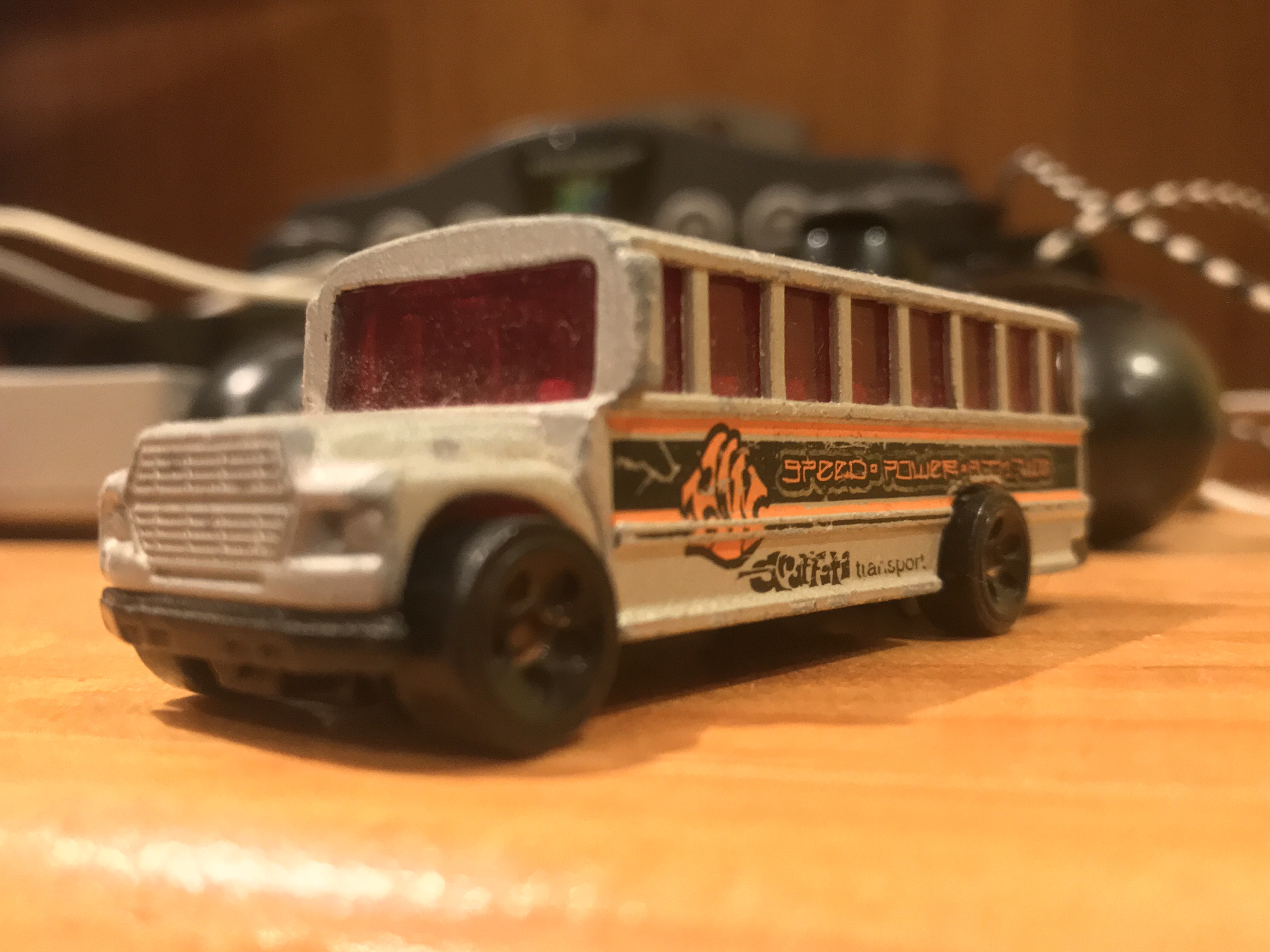 Finally for tonight is this tour bus, I've had this one since I was in year 3. Does anyone want to take a guess on what an Australian equivalent of this may be? 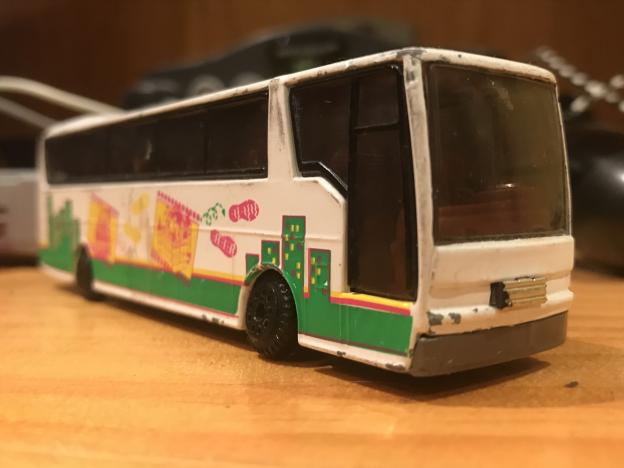 Yes, overtime I'll be picking up more & when I can I'll probably post them here in my own topic.
500 posts & counting!

I ordered one more this week and it reached me pretty quick, only had to wait a day to have it shipped to me.

Anyway to add to my collection, I have obtained the Siku 1884 MAN Double Decker but I'm yet to take it out of packaging as I'll be a bit busy this morning. This is something I wanted to obtain for a while now but not paying an arm and a leg for one is pretty hard, there is only so much I'm willing to pay for a little bus.

Over time I'm hopefully going to be more active in my own thread I've created here, at the start of the year I was fortunate enough to win a auction on a limited edition 1:76 scale Corgi MAN 24.350HOCL Volgren CR221LD based on no other than Citybuses Hong Kong 2500. 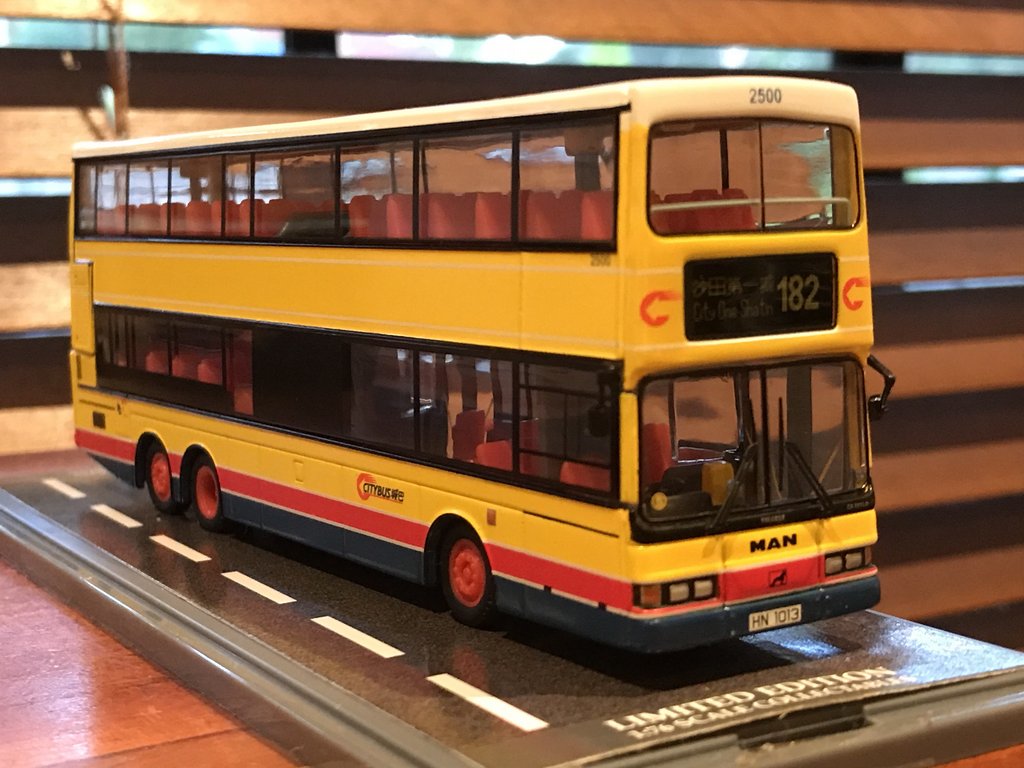 At this present time It's the only Volgren bodied bus I own, there was another listing for an L94UB Volgren but unfortunately I didn't win it. Regardless 2500 is a welcome addition to my small collection and I'm glad to have an Australian bodied bus.
500 posts & counting!

Oh my last post was 1st of March, how time flies? In my absence of posting in this thread I've collected / managed to obtain a couple of other buses over the past couple of months including the Scania L94UB which I said in my March 1st post I missed out on obtaining (thankfully another listing came up and waiting does pay off), I'll hopefully be posting the L94UB eventually but for now my most most recent model is of course AUBUS0001 from Creative Master Northcode limited. 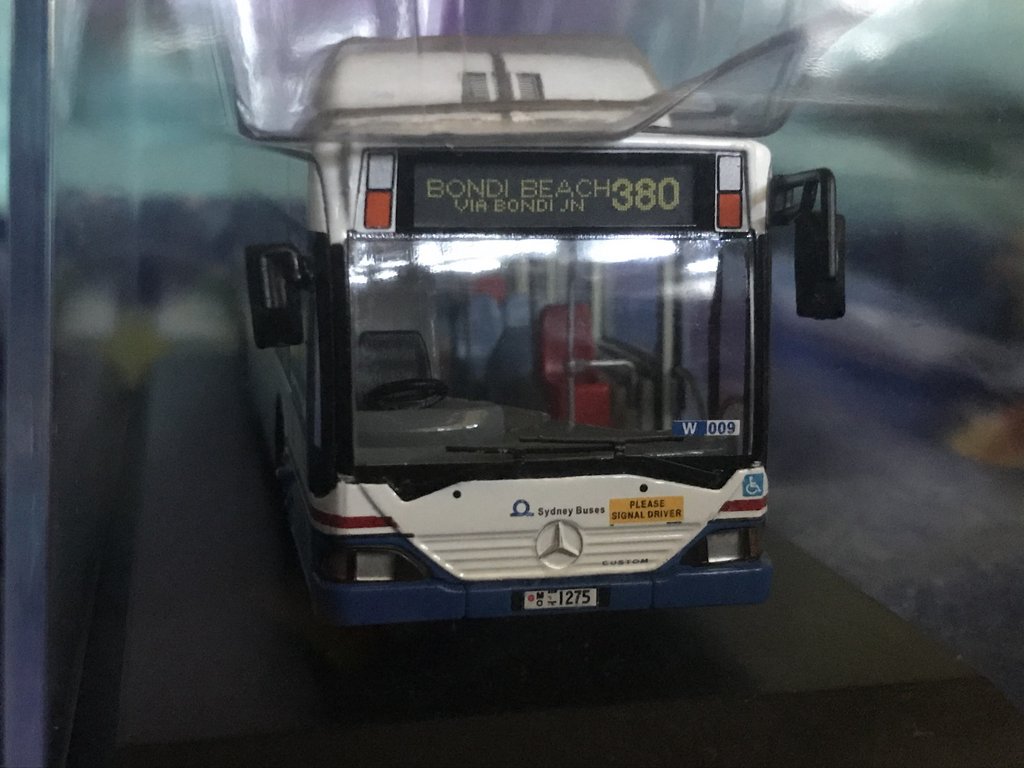 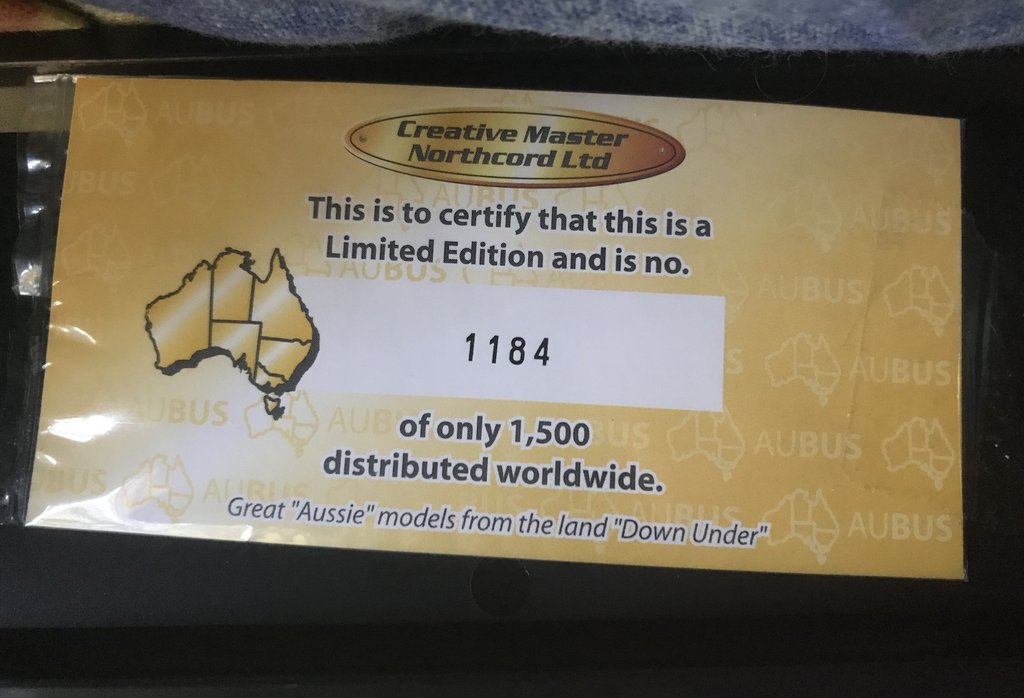 The bus in Question is one of STA's most recognisable buses from the early 2000's scaled down to 1:76 scale, Up until April this year there were plenty of these roaming the streets of Sydney and these have been around since 1999 and are based very much on Mercedes own Citaro with Custom Coaches doing the bodywork. Unfortunately by 2016 their time was expiring. You see these buses run on CNG (Compressed Natural Gas) and being these buses were reaching close to 16 - 17 years of age and given the average age for buses here is 25 before retirement the decision was made not to replace these tanks and instead the buses would be withdrawn (not in order of build date so a newer O405NH CNG could've been retired before the oldest were) and used for parts for others that remained in service & then sent for scrapping. Only one was preserved and can now be seen at the Sydney Bus Museum which I recommend you check out if you get the chance.

Now as for the story of my particular find, my AUBUS0001 (1184 out of 1500) was located in the United Kingdom, a listing came up on Ebay just before the 16th of May (I Think) and I stayed up late to put a bid on it (was up with two other accounts). Thankfully I won the auction and now I have an O405NH to add to my collection. Whether 1184 has always been based in the UK it's entire life I'm not 100% sure. Perhaps it could've originally been in Australia and then sent to the UK or maybe it spent it's entire life in the UK, who knows exactly.

Even if I'm not a Sydney resident & didn't get to ride these in the time they were in service, I'm very glad I can preserve their legacy and a Sydney Transport icon even after the real ones are unfortunately long gone.