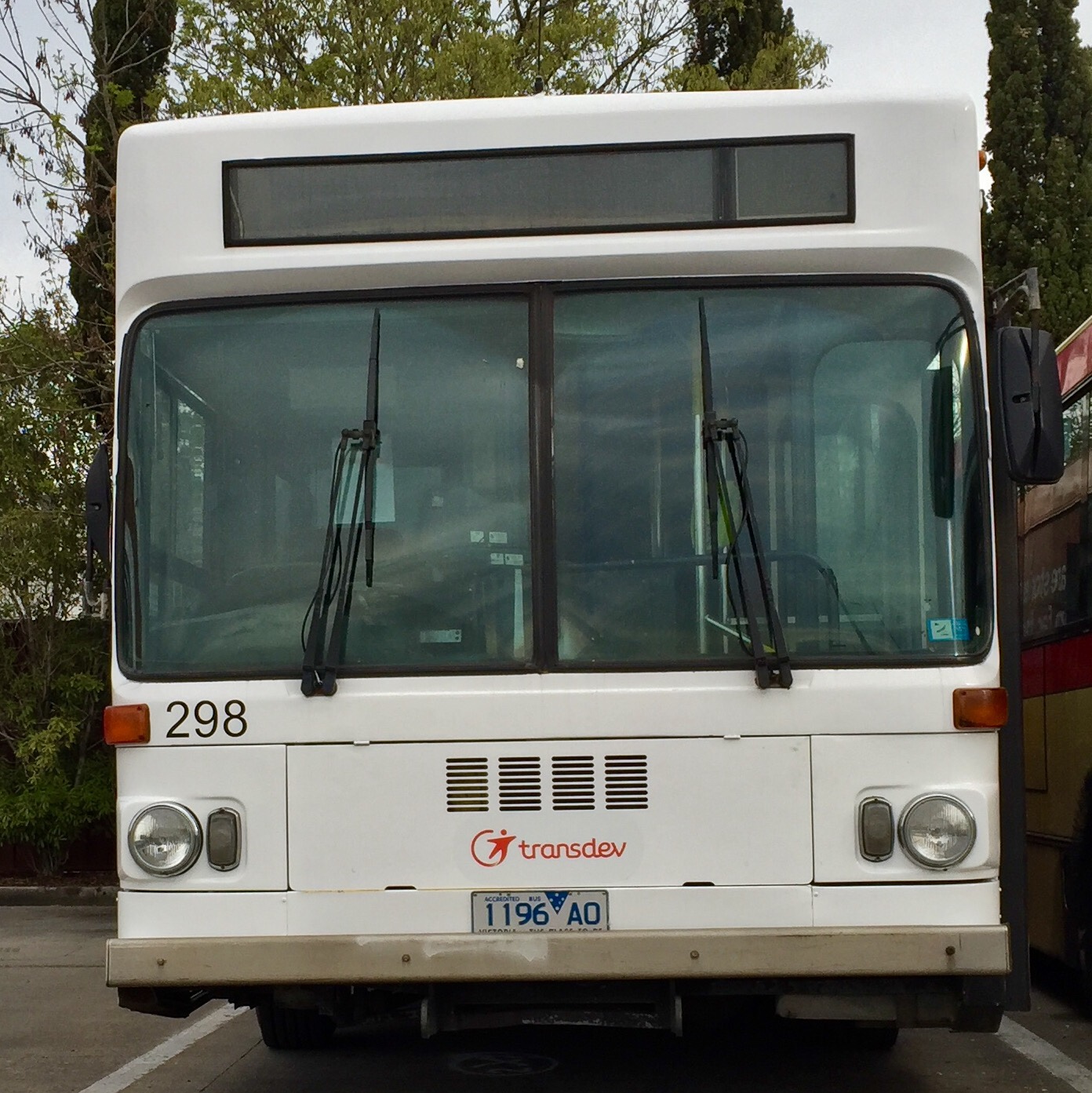 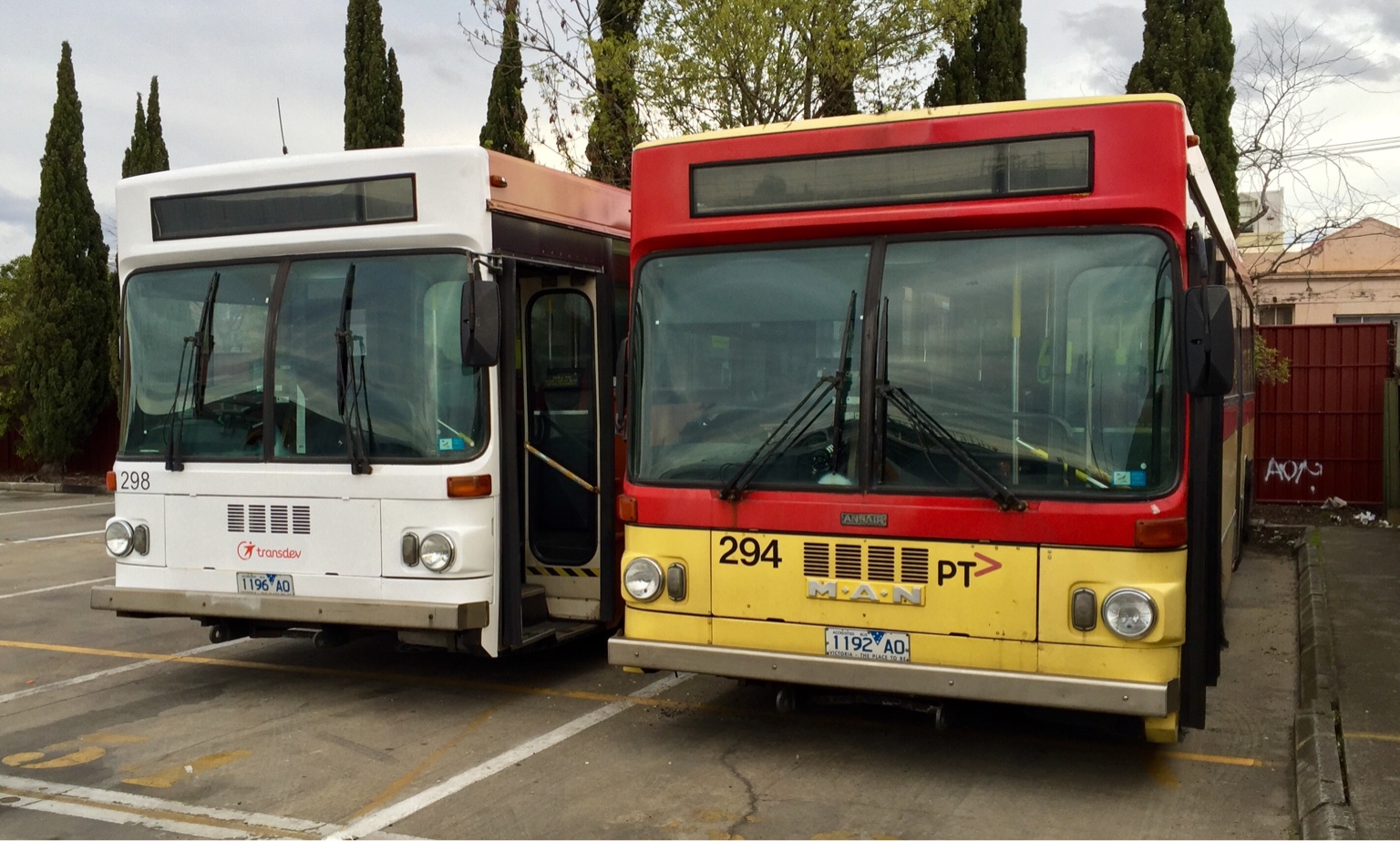 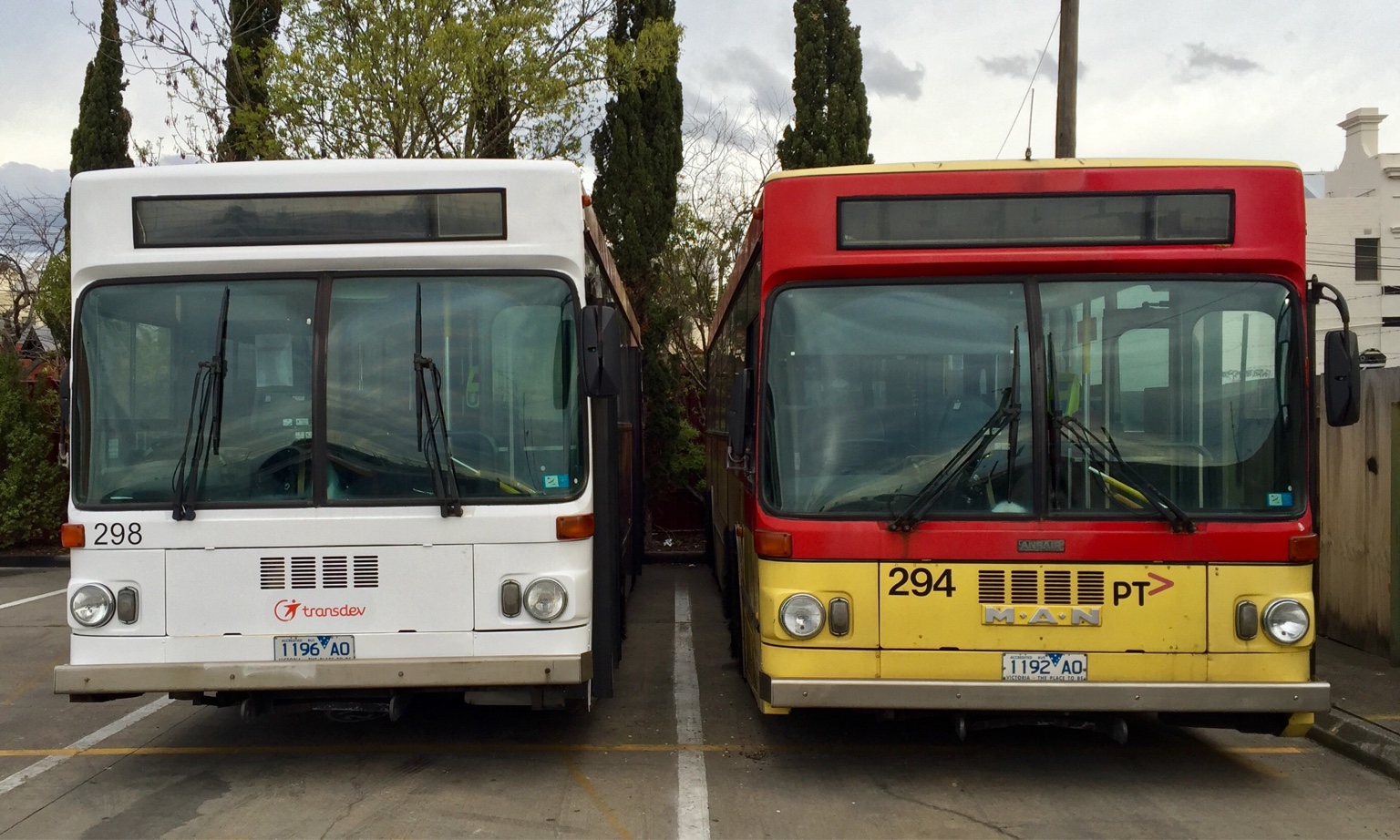 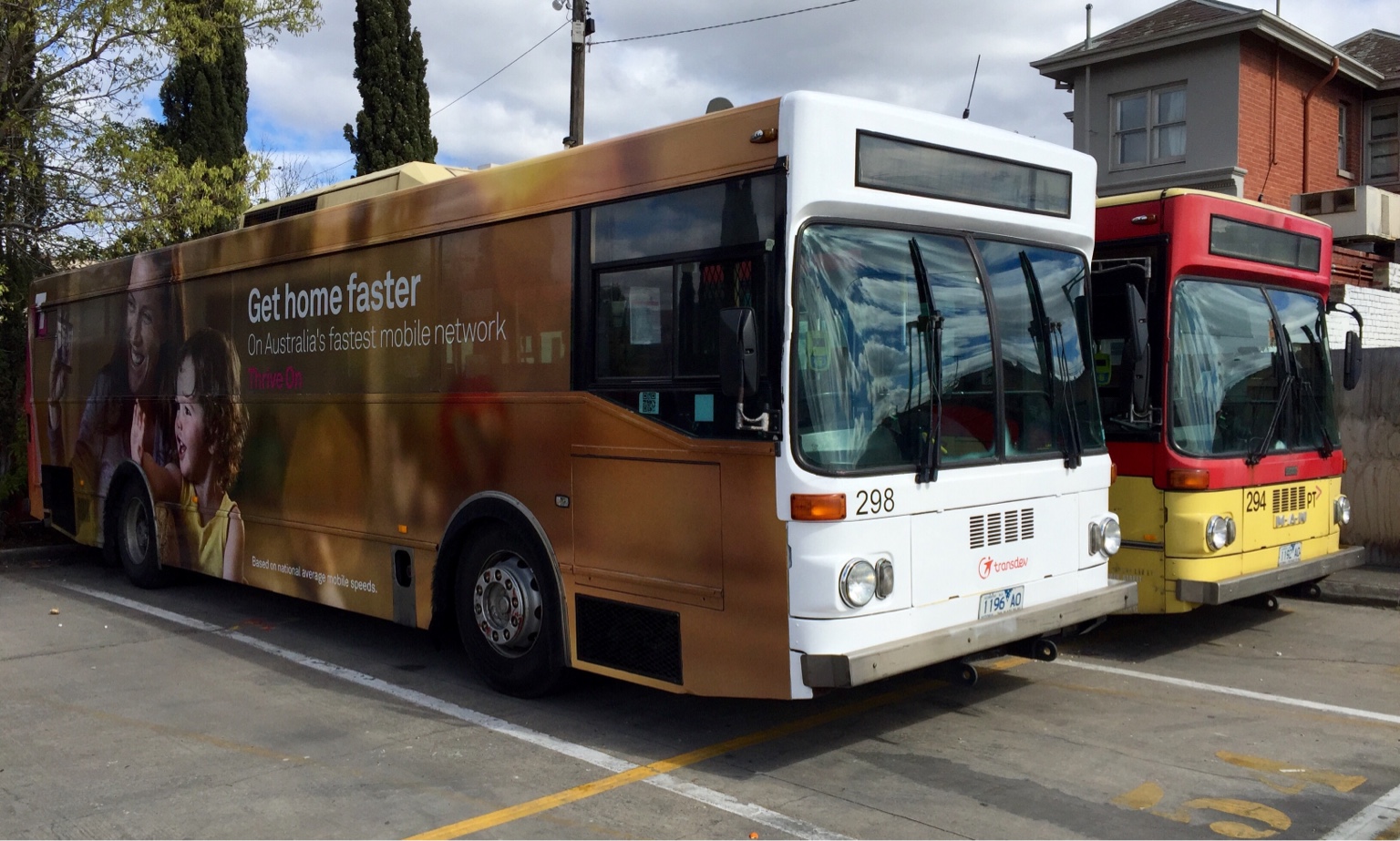 Is it worth putting advertising wrap on a bus that would not be used all day every day?

Does look good though

White paint and chromed (not red) wheels too, looks ready for the orange crinkle wrap...
Top

In my view, it's like putting lipstick on a pig!

Those MKII MAN's were meant to all be gone by now, is there another batch of Gemilang Scanias in the pipeline?, Transdev's fleet replacements are very slow. The last rigid Gemilang Scania was delivered about a year ago, or just over.

Those SL200's are most likely the oldest working route buses in Melbourne, considering Ventura's just retired from PTV service L113's are almost a decade younger.
Top

Now I'll be waiting for it to emerge in full PTV livery!!!
[Insert Signature]
Top

Bus Suggestions wrote:Now I'll be waiting for it to emerge in full PTV livery!!!