Here are a few recent photos I've taken around the ports of the country. 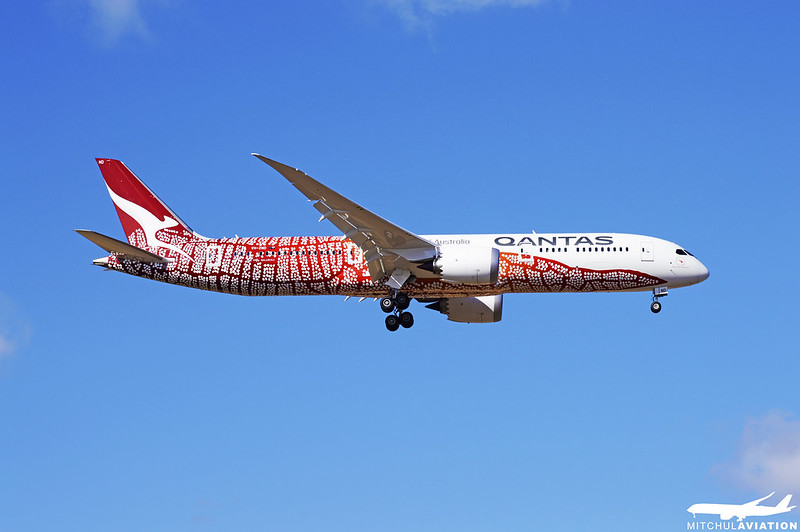 An ode to Emily Jame Kngwarreye, Qantas' VH-ZND, a Boeing 787-9 Dreamliner glides in to Melbourne from Perth. 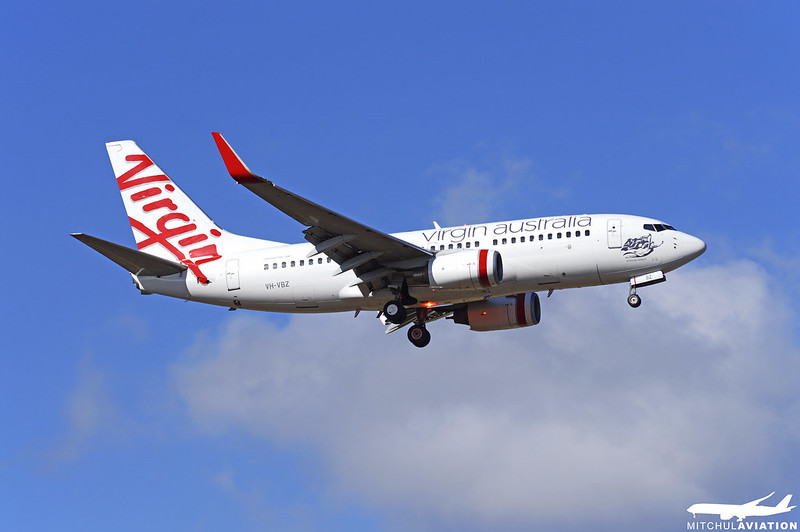 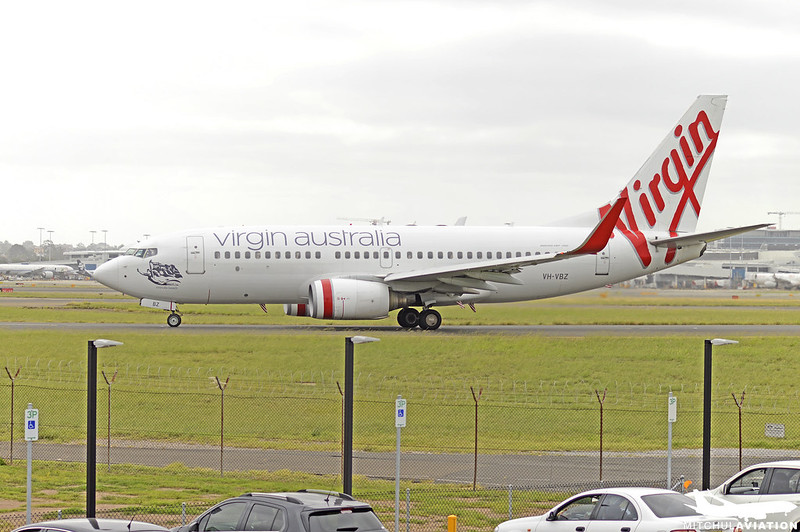 The same plane, 800km apart. The baby of the Virgin Australia Boeing fleet, VH-VBZ, a Boeing 737-7FE plots around the country. 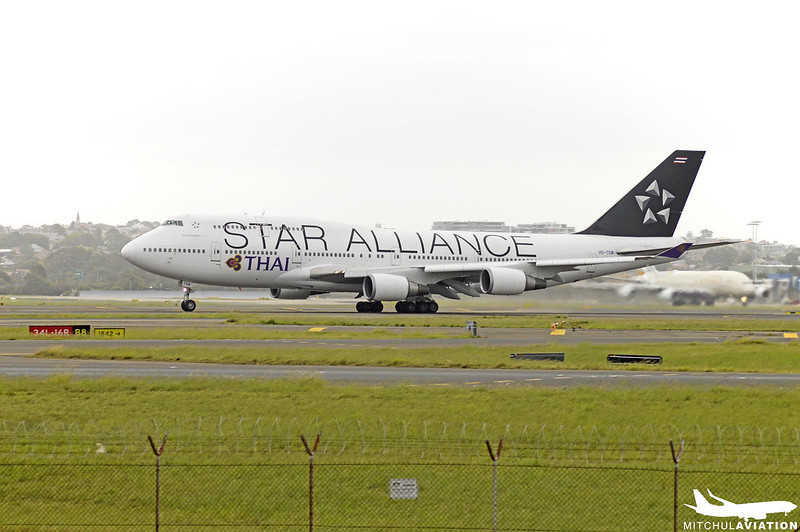 The queen of the Star Alliance liveries, and one that probably won't be around for much longer is the beautiful HS-TGW, a Boeing 747-4D7 of Thai Airways. 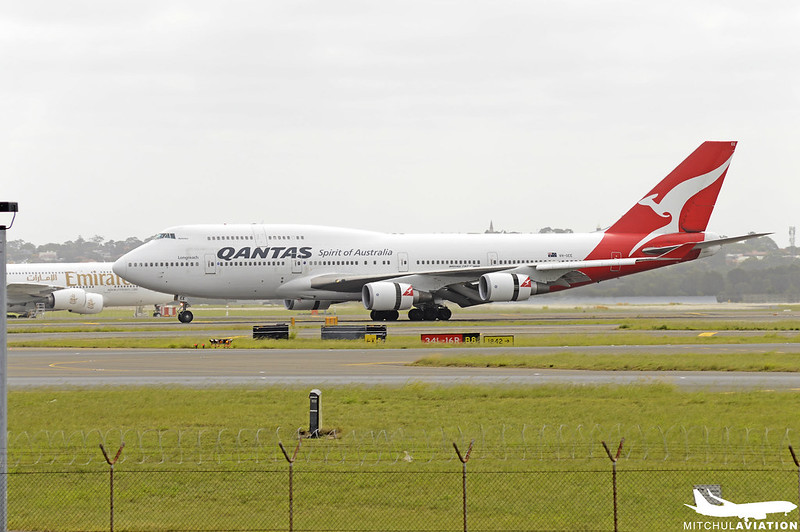 Recently announced of their upcoming retirement, this Qantas Boeing 747-438ER registered VH-OEE slows down after landing from Johannesburg. This aircraft was first used as the Boeing -400ER demonstrator before being reconfigured and delivered to Qantas. Qantas is the only airline to operate the passenger version of the -400ER. 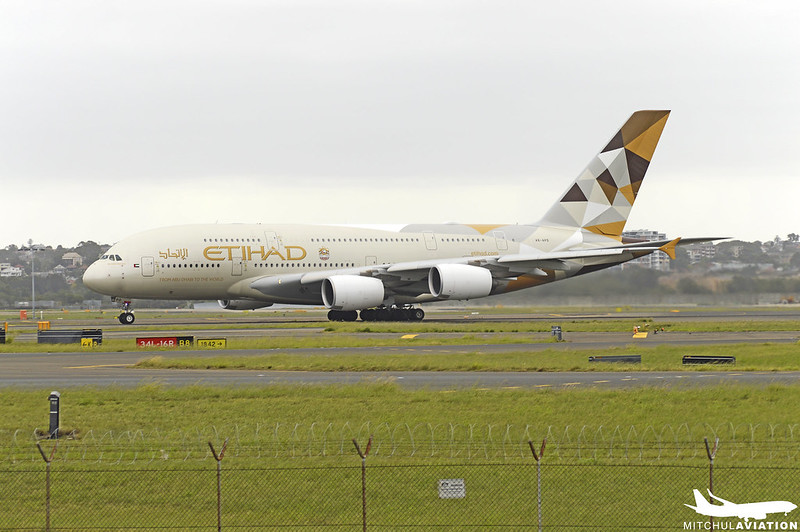 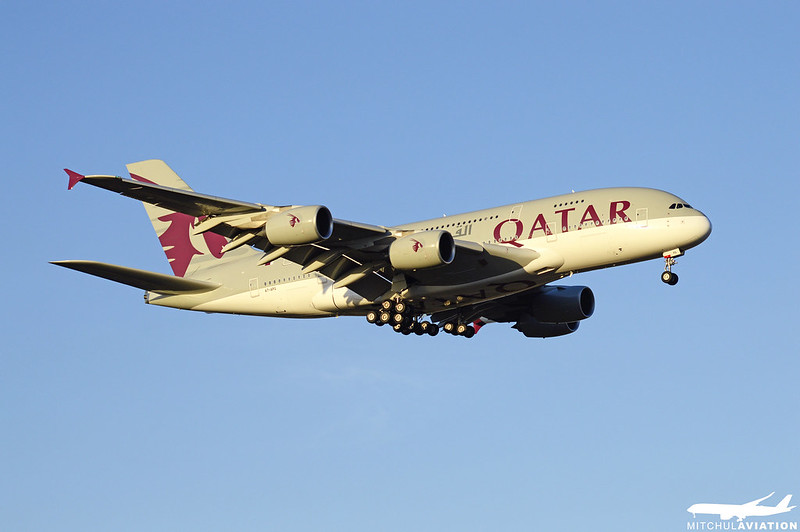 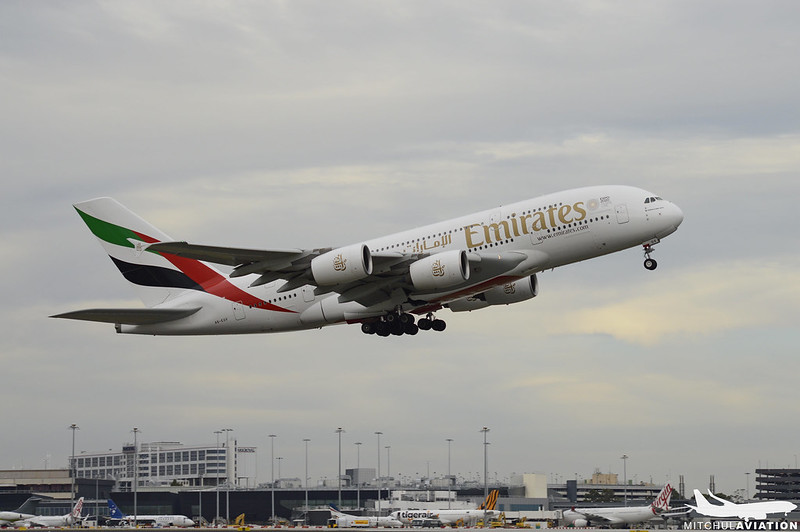 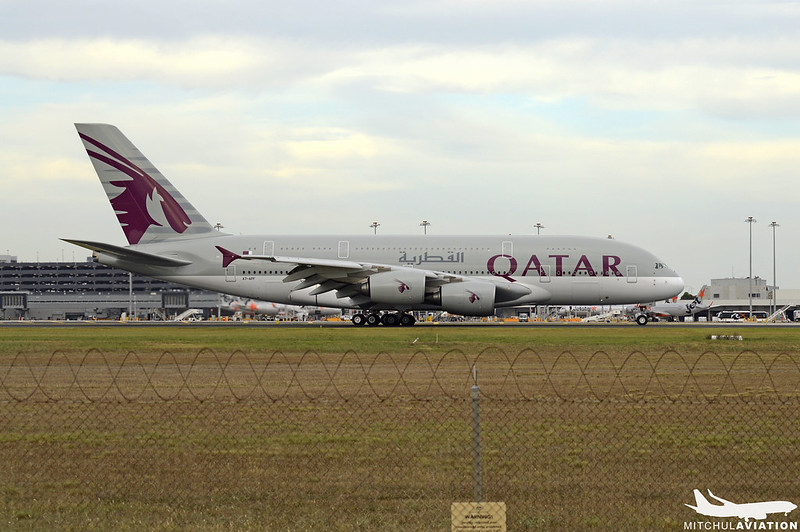 The three major operators of the A380 with 123 between them all, these Middle Eastern whales are seen flying themselves around the east coast. 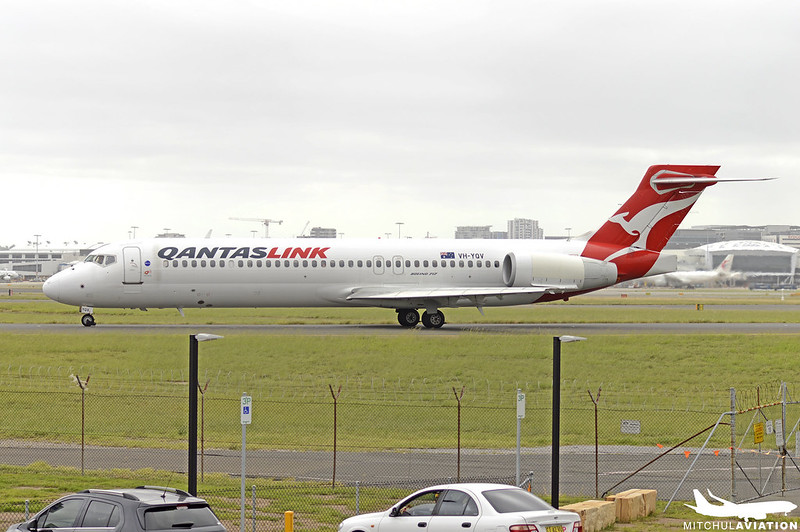 And last but not least, an aircraft that started it's life in the US, this Cobham Aviation Boeing 717-2BL taxis on it's way out of Sydney.

As usual: comments, questions, queries and criticism is always welcomed.