I've definitely moved across from being a bus gunzel to an avgeek and it'd been a long time since I'd spotted at Melbourne Airport - so I thought I'd take advantage of the gorgeous blue skied afternoon that Melbourne graced us with. 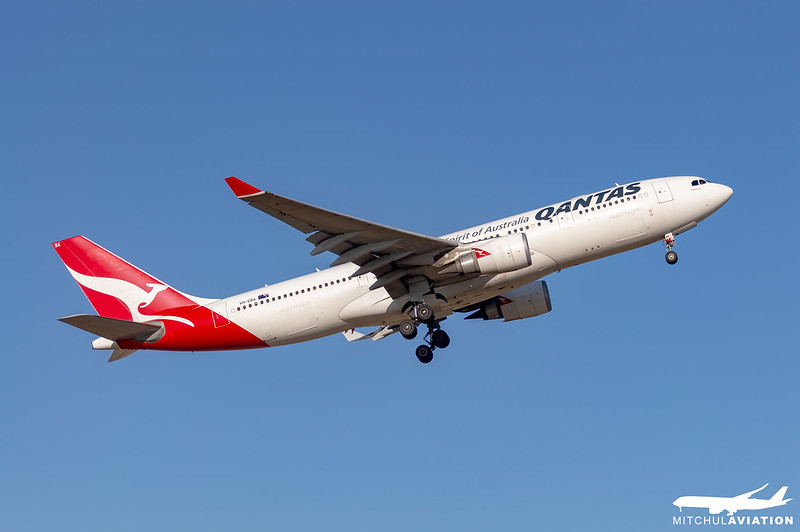 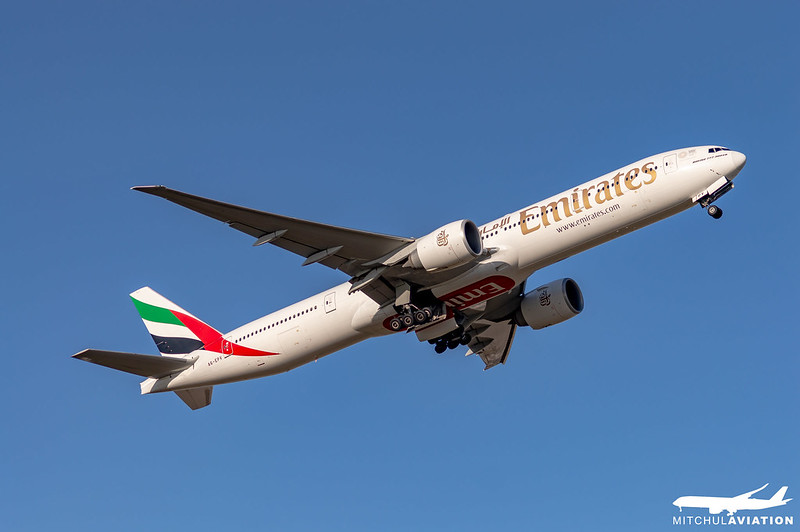 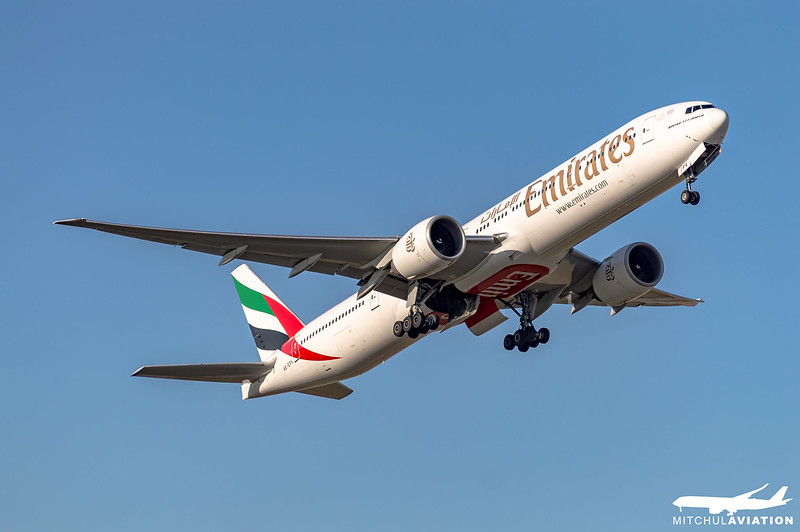 One of three daily Emirates departures, Emirates' A6-EPV (Boeing 777-31HER) and it's massive GE90 engines roar towards Singapore. 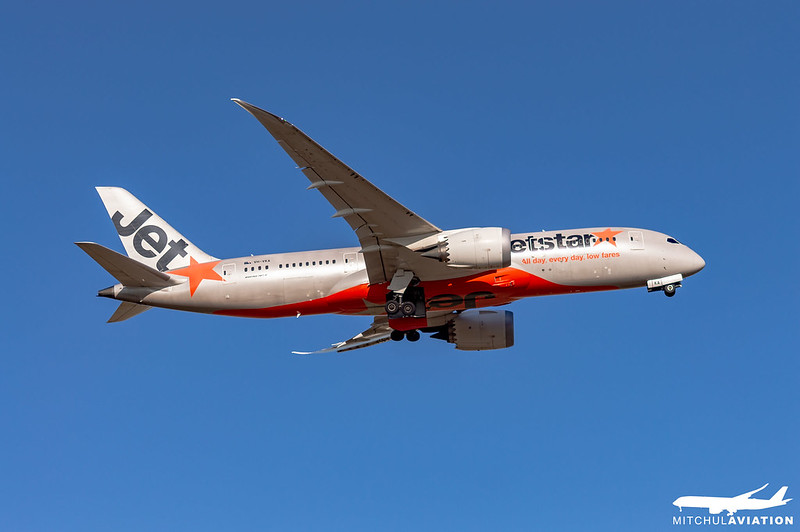 The first 787 Dreamliner to be registered in Australia is Jetstar's six year old VH-VKA (Boeing 787-8 Dreamliner), flexing it's wings as it shoots off to Denpasar. 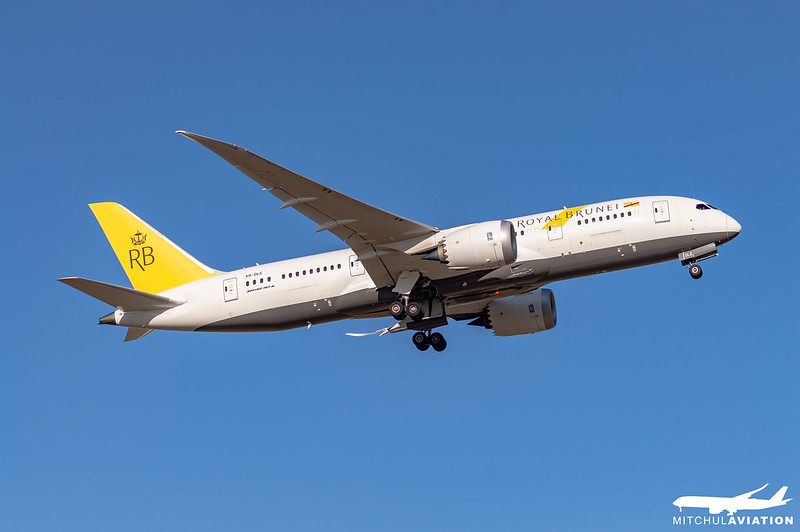 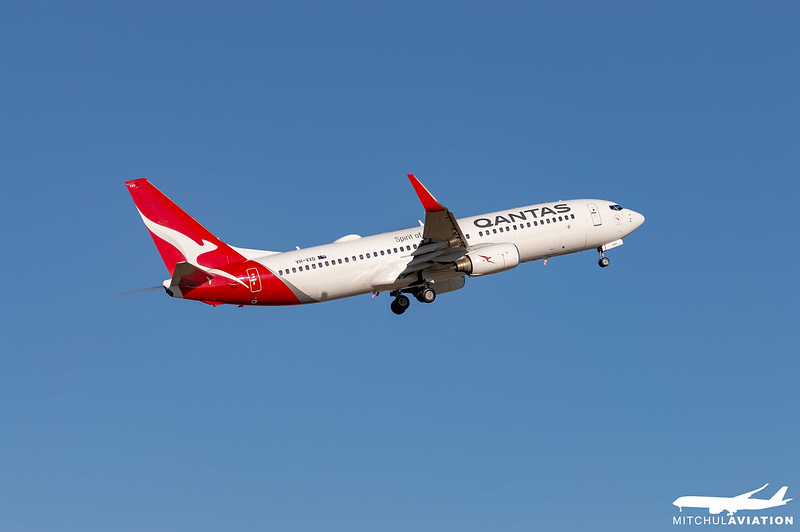 With a fuselage thin enough to fit through the engine of a 777-300ER, Qantas' VH-VXD (Boeing 737-838) retracts it's gear and climbs to Sydney on one of the 55,000 flights between Melbourne and Sydney every year. 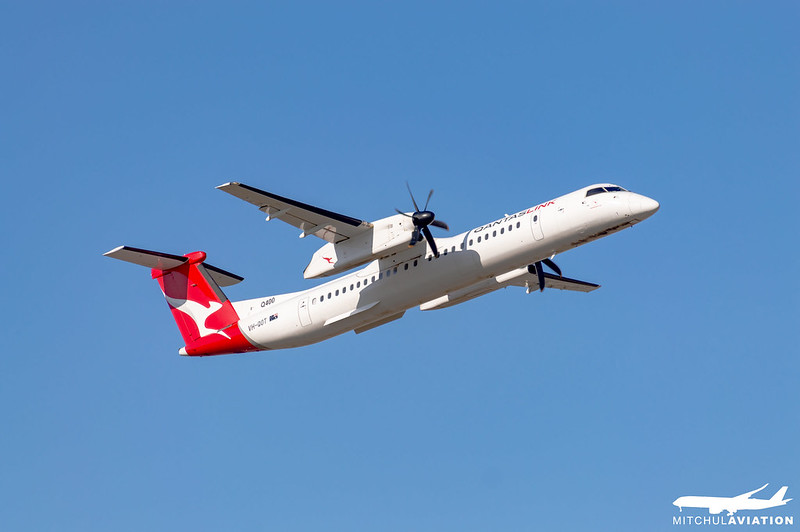 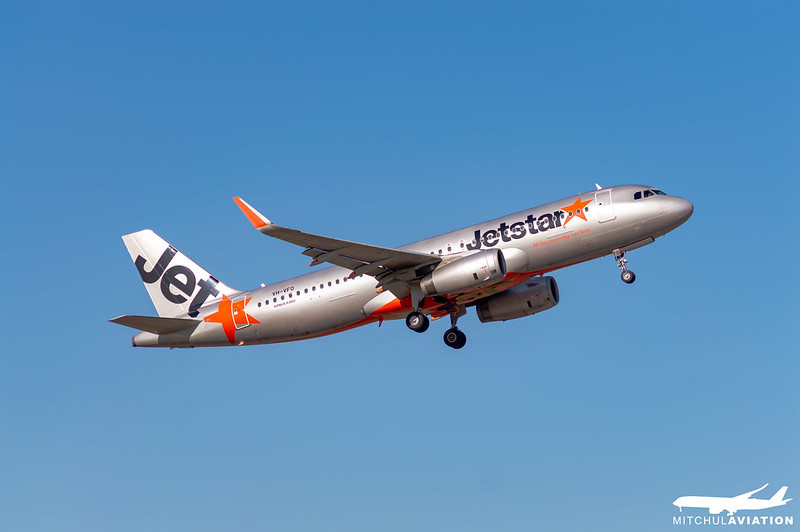 A common sight for low cost airlines in Australia, New Zealand and South-east Asia, this Jetstar Australia Airbus A320-232 (VH-VFO) beginning it's short hop to Adelaide.

And a little extra to finish the batch: 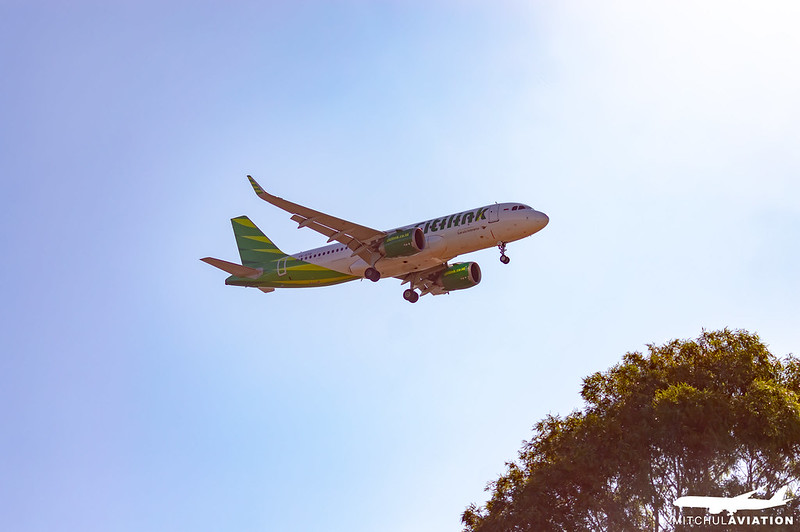 The inaugural Citilink flight from Denpasar to Avalon operated by an Airbus A320-251N (PK-GDT). This marks the second international airline to operate out of Avalon, following Air Asia X's arrival in 2018. This is also Citilink's first route to the east coast of Australia, and the first time an Airbus A320NEO has operated into Avalon.

As always: comments, questions, queries and criticisms are all welcome.